From 2004 through 2018, Ms. Keough led development and execution of a major region-wide initiative to raise awareness and change behavior among Bay Area residents with the goal of improving air quality. The bi-annual campaigns in the Spare the Air program included both the summer and winter air pollution seasons to address both automobile exhaust and wood smoke.

From coordinating the participation of 30+ agencies for Spare the Air Free Transit days to a campaign that compared wood smoke to cigarette smoking, the team employed a variety of tactics over the years including advertising, media relations, community outreach, employer outreach and other tactics. In the final year of the project, Ms. Keough’s team also created a Spare the Air Every Day campaign to encourage residents to carpool to work that included creation of the BayAreaCommuteTips.org website, which consolidated a comprehensive database of commute programs and incentives into one streamlined location, and conducting one-on-one outreach to employees at major worksites.

Over the years, Tracy and her team were responsible for increasing awareness of the Spare the Air program __ percent. Based on the success of these programs, Tracy has been called to serve as a strategic consultant to district executives on a variety of issues. 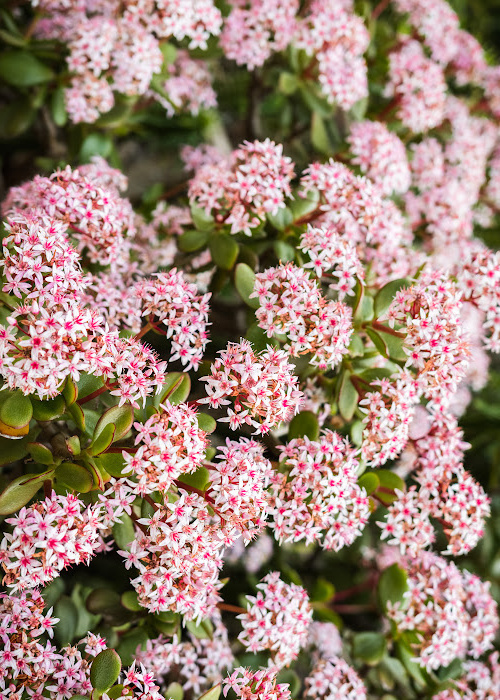