The Mayor’s Earth Day Breakfast is a celebration of San Francisco’s dedication to environmental initiatives from zero waste, energy, transportation, biodiversity, and more. In 2015, Tracy was brought in to breathe new life into this event.

In lieu of a traditional breakfast, Tracy and her team planned and executed the late Mayor Ed Lee’s Earth Day Climate Action Bus Tour, which included a press conference at AT&T Park followed by a bus tour to Boeddeker Park, where the late Mayor participated in a tree planting with key partners and community members. Attracting all major regional media and dozens of stakeholders and partners, the event was deemed such as success that Tracy was invited back to manage five additional Mayor’s Earth Day Events.

Over the years, Tracy and her team took on a number of other tasks for the SFE: multiple waste reductions campaigns, a campaign to reduce drive-alone behavior in the Ingleside neighborhood, seven multilingual community meetings to gather feedback on residents’ environmental priorities, a direct mail campaign to new residents letting them know about their transportation options, and an advertising and media relations campaign encouraging residents to use the San Francisco Property Assessed Clean Energy program to fund energy-efficient home upgrades. 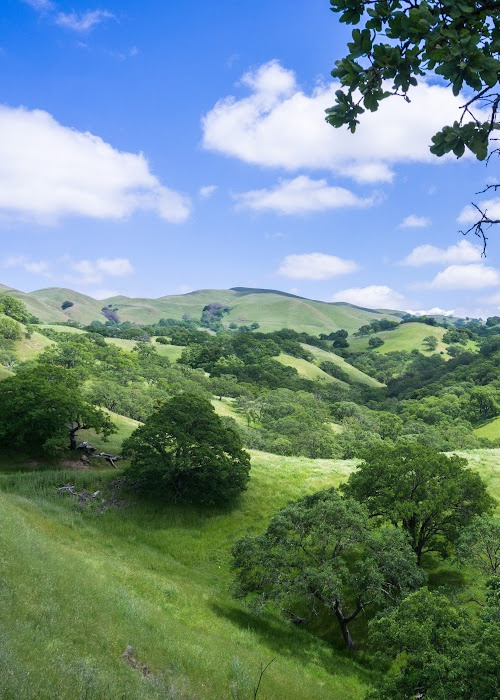