In the Bay Area, transportation is the number one source of greenhouse gases, traffic congestion, and air pollution. Commuters spend hours driving alone, costing them and their employers time and money. As commuters began to return to the office, the BAAQMD brought in Keough Consulting to develop, brand and kick off a new Flex Your Commute program, focused on active transportation and the need to change the culture of commuting.

After helping staff refine the goals and objectives of the campaign, Tracy’s team took charge of the press event formally announcing the program and a new Commuter Benefits Program Option 5 for teleworking. The event was held at the Diridon Caltrain/VTA Station and featured speakers from the District, MTC and VTA as well as Supervisor Cindy Chavez.

Tracy’s team pitched stories to media throughout the region, resulting in coverage by all major broadcast news outlets, including three Spanish language stations. Keough followed this successful launch with a soft launch to targeted audiences to include remote work in their back-to-the-office plans; this included a small advertising buy in January 2022. 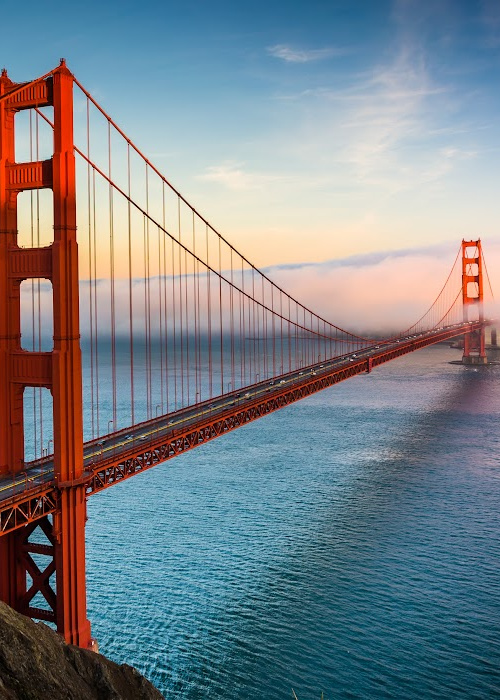